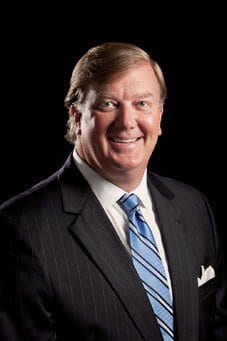 Email mknudsen@veritastitlepartners.com
Michael Knudsen is chief financial officer of Veritas Title Partners. With more than 20 years experience in the title insurance industry, Knudsen plays a leading role in company management. He also leads a team of commercial marketing representatives who work with clients throughout the United States. 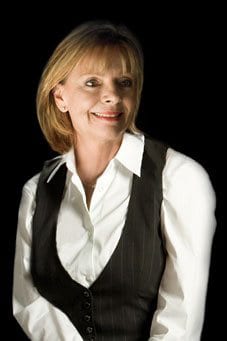 Email spaige@veritastitlepartners.com
Sandra Paige is recognized as one of the industry's most accomplished professionals. With vast experience in underwriting large, multi-site, multi-state commercial transactions, she oversees the escrow team that handles some of Veritas Title Partners' most complicated transactions.